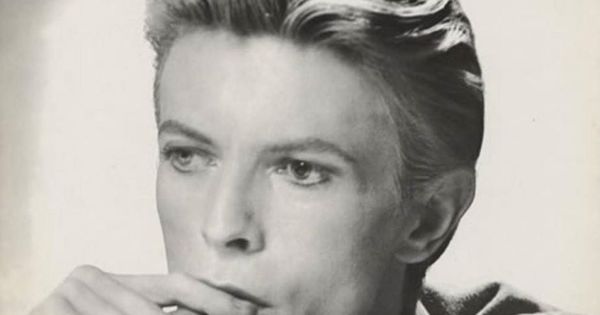 A special 40th anniversary reissue of Bowie’s classic 1976 compilation ChangesOneBowie will be released May 20 on CD , vinyl and as a digital download. The LP version of the disc will be pressed on 180-gram vinyl that will be either black or clear. Fans purchasing the vinyl edition of the album won’t know what color the disc is until they open the packaging.

CHANGESONEBOWIE is released via Parlophone on 20th May, 2016. 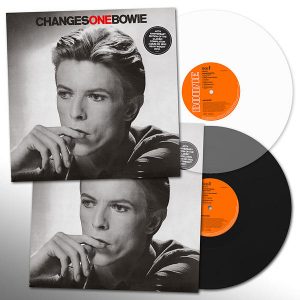 1 thought on “ChangesOneBowie will be released May 20”