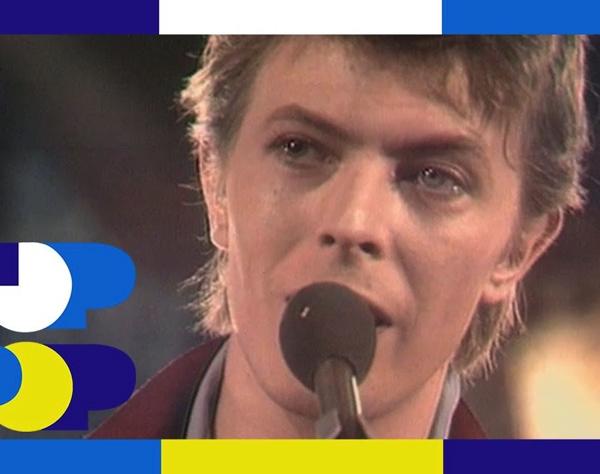 An exclusive impression of David Bowie’s visit to the TopPop studios in Hilversum, The Netherlands on 15 October 1977 to promote and record a TopPop video of his latest single ‘Heroes’. Bowie poses in his own inimitable and charming way to the gathering of Dutch press photographers and studio staff after he received gold records for his albums ‘Low’ and ‘Heroes’ by TopPop presenter Ad Visser. This raw footage was never broadcast in the Netherlands or elesewhere.
David Bowie visited the TopPop studios on several occasions. Check the TopPop channel for David’s videos of ‘Rebel Rebel’ and ‘Heroes’ and the Celebrity Channel for his TopPop interviews.

AVRO TROS is a Dutch radio and television broadcaster, founded in 2014 from a merger of AVRO and TROS. From January 1st, 2014 the name of the merged broadcaster was used in joint programmes. AVRO was founded in 1923 as the Netherlands first public broadcaster. TROS started broadcasting in 1964. Toppop was a weekly AVRO pop program that was aired between 1970 and 1988.