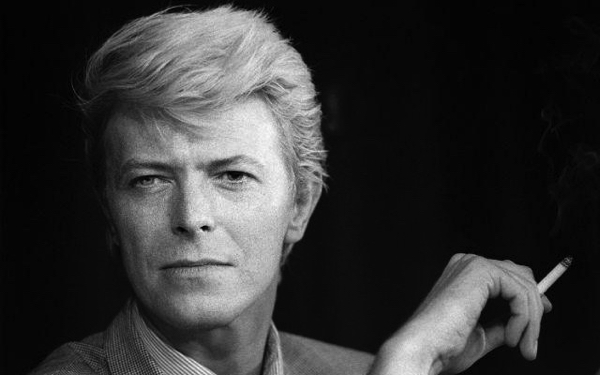 Back in 1999 it was easy to view the World Wide Web as a passing fad. Google was a year old, Facebook was about five years down the road, and most people were still using noisy dial-up to get online. But as this video shows, the internet had an early advocate in David Bowie

The 18-year-old interview was recently shared by Paleofuture on the one-year anniversary of the musician’s death. In it, Bowie makes a case for the internet as the new frontier for “the subversive and possibly rebellious and chaotic and nihilistic …”

His interviewer, BBC host Jeremy Paxman, isn’t quite convinced. Paxman claims that the internet “is just a tool” and that its potential has been “hugely exaggerated,” making Bowie’s predictions feel even more uncanny. Bowie foretells of the growing role the audience will have in the art: “I really embrace the idea that there’s a new demystification process between the artist and the audience,” he says. “… The interplay between the user and the provider will be so in sympatico it’s going to crush our ideas of what mediums are all about.”

The interview also a features a few charming Bowie-isms, like his tongue-in-cheek characterization of the web as “an alien lifeform.” While some of his ideas may have sounded far-out in 1999, they mostly ring true today. “I don’t think we’ve even seen the tip of the iceberg,” Bowie said. “I think the potential of what the internet is going to do to society, both good and bad, is unimaginable.” You can watch the interview in its entirety below.