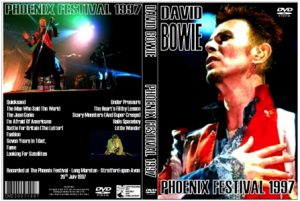 The quality is quite good but sound suffers towards the end, due to battery running low hence no encores on the tape. 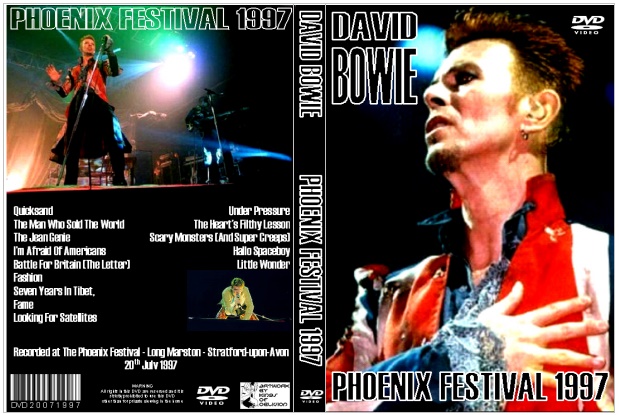