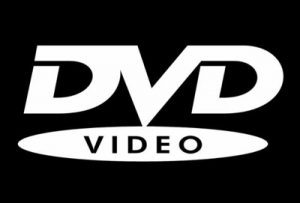 during the first two songs the video quality is quite bad, but after that it increases. The sound quality is bad, there is a constant buzz, that you could reduce either hearing in mono or lowering the mid high frecuencies with the equalizer (6K and 12 K).

Info: this is a great Sound+Vision Tour gig. The TV broadcast didn`t included all the songs, but you can enjoy them in the audio of the show. Bowie did a lot of acting in several moments. It was the first time Bowie was Chile.

The sound track is now stereo and the dub is almost perfect, the source used for the audio was the CD uploaded here
some time ago and also a FM broadcast I had on tape for some time, the reason I had to use two different sources is that the sound did not match the CD on 2-3 tracks [Ashes/Blue Jean and I think Panic in Detroit] there was some editing on the TV pic as the Ashes intro on the CD was longer than the TV sound, it was a labour of love to sort out but well worth the work and a big improvement I think.
I have added a basic menu, where there was white noise at start of ‘Space Oddity’ I have added a short title effect. The advert is still in but with ‘Sound and Vision’ start played over it