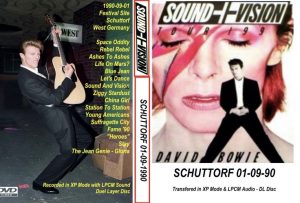 Private Video here are is notes on the film…A private film from the centre of the stage. Bowie is visible from the waist up. The film is very shaky but also very good at Times. There are a couple of black screens at times. The sound Quality is good 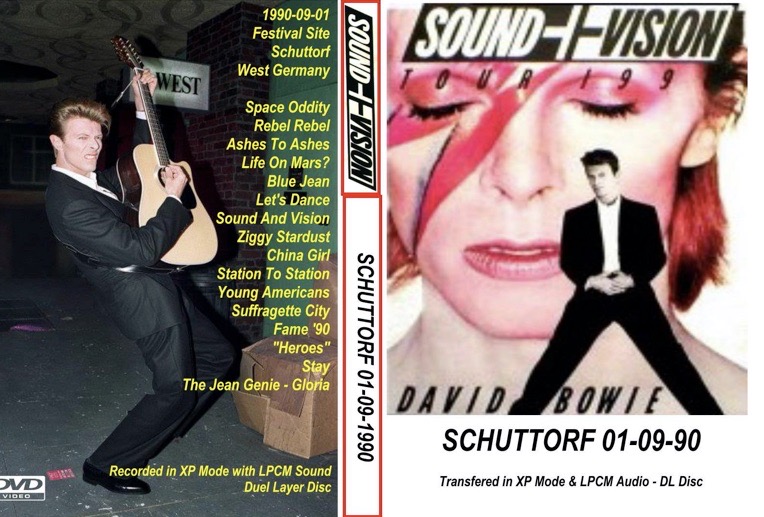