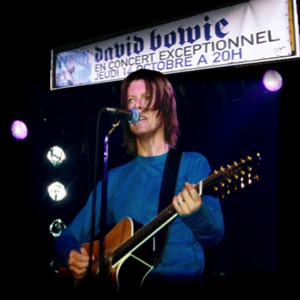 This is the complete show in good sound quality.