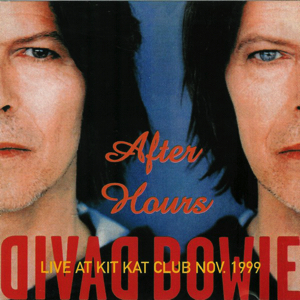 A superb bootleg with excellent set list and sound quality.
Some Bowie classics amongst some classy new material makes this a surefire winner. The ‘Life on Mars’ segment is done as a brooding ballad, with Mike Garson on keyboards 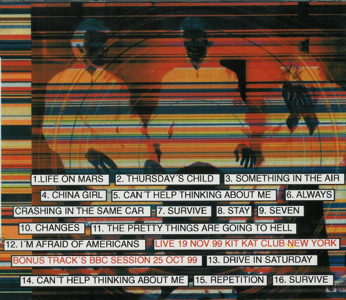 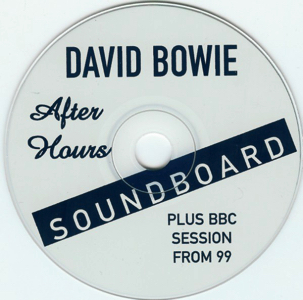