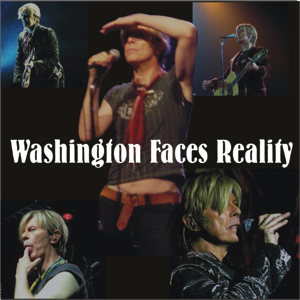 This was done on Minidisc and no microphone details were provided.
There is a tape flip in Sunday & the tape was shut off during the encore applause. (See the Extras folder for the patch.) There was some distortion at the end of “Heroes” and a few mic bumps that were deleted. Also removed a nearby scream between tracks from somewhere else as well 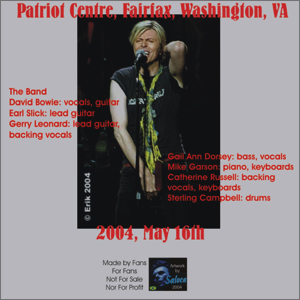 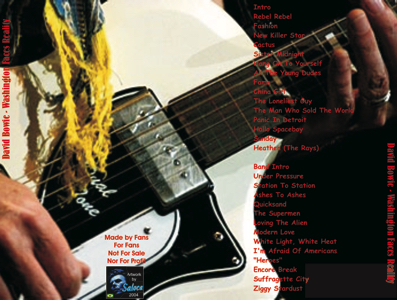