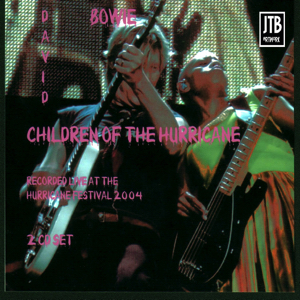 As one of the most inventive performers of the rock era, David Bowie‘s concerts were always a spectacle. That’s just one of the reasons why it’s such a disappointment that he hasn’t staged a concert since June 25, 2004, when a major health scare forced him to cancel his tour in support of the previous year’s album, ‘Reality.’

Following that date, at the Hurricane Festival in Scheessel, Germany, Bowie had an emergency angioplasty. The problem started a couple of days earlier during a show in Prague, when he started feeling pain in his left shoulder and abruptly ended his concert. Tests revealed an acutely blocked artery, and the final month of the European tour was shelved.
That wasn’t the only problem on tour. A week prior, in Oslo, Bowie was hit in the eye by a lollipop that had been thrown by a fan. More seriously, his Miami concert was cancelled when a lighting technician died after falling from the rig above the stage before the show. Still, a DVD comprised of footage from the two Dublin shows was released in 2010.
Since then, Bowie has only made a handful of guest appearances, sitting in with Arcade Fire in 2005 and David Gilmour a year later. That November, he joined Alicia Keys at a benefit concert in New York, and has not sung in public since. He did not tour behind the release of 2013′s acclaimed ‘The Next Day,’ his first album since ‘Reality.’
November 2014 released “Nothing Has Changed” 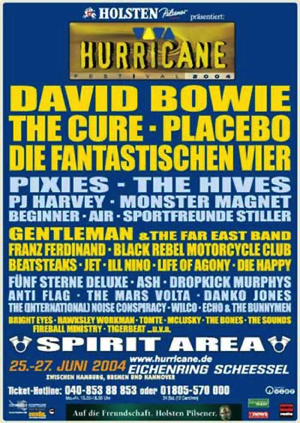 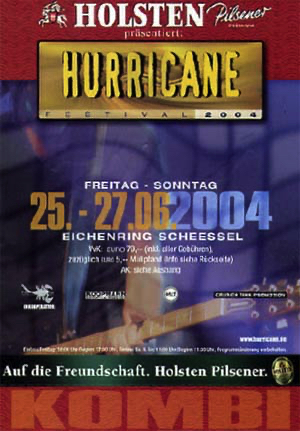