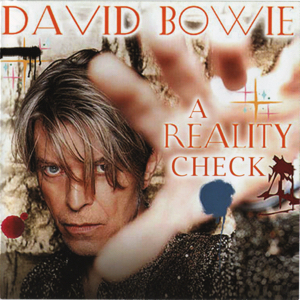 From The Lou Reed Album The Raven
208. Hop Frog.flac 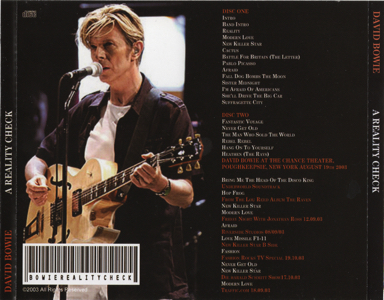 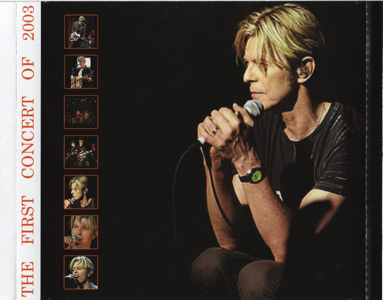 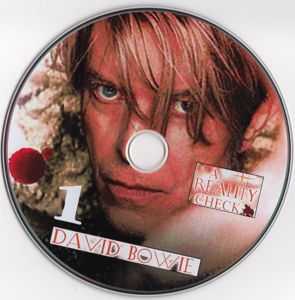