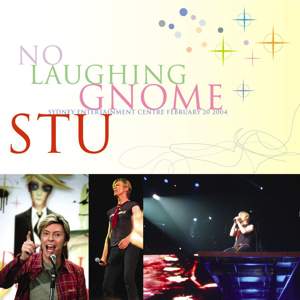 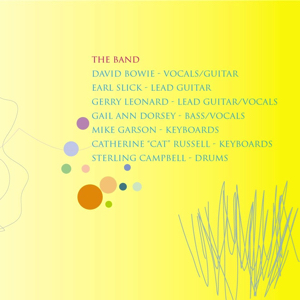 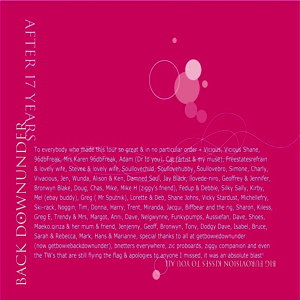 All Info From Bowie Downunder

Built in 1983 and situated on the fringe of Chinatown, the venue had previously staged no less than EIGHT Glass Spider shows (a personal record for Bowie in terms of most consecutive concerts at any one venue).

The two concerts in 2004, however, were no exercise in nostalgia – on the first night, Bowie debuted ‘Fantastic Voyage’, ‘I’ve Been Waiting for You’ and ‘5:15 Angels Have Gone’ for the very first time on Australasian soil.
Bowie joked with the audience in a mock Australian accent:

“The new songs are OK, but I wish he’d do more oldies. He doesn’t do many oldies does he?”

…. this followed with his 1972 smash hit ‘All The Young Dudes’. As the song proceeded, Bowie noticed one person waving a pair of crutches…
“Crutches are waving the air. What more can you ask for? What an extraordinary country!”.

David Bowie at Sydney Entertainment Centre.
During the band intro, Bowie recalled that his guitarist Gerry Leonard was once a professor of micropaleontology at Dublin University but threw it all away to play guitar!

“He’s got some of the most amazing fossils.

That sounds really lewd doesn’t it? I mean why should that sound lewd?

You want to see his fossils? But they’re micro-fossils. They’re tiny little – it’s all that stuff that collects at the bottom of the ocean.”

Bowie at Sydney Entertainment Centre.
The concert finished with a four song encore (the same as Brisbane but now substituting ‘Always Crashing in the Same Car’ for ‘I’ve Been Waiting for You …. an appropriate song given the vast amount of time since his last concert on these shores!).

Following the final thank you, Bowie returned to the mic to announce:

“Great to be back….really great…… See some of you tomorrow.”