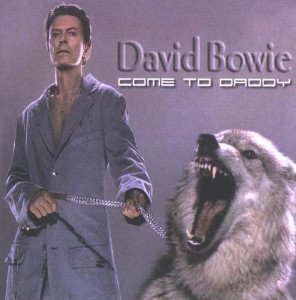 Who’s your daddy? Come to daddy! What’s all that shit!? – Proclaims Bowie during a whittering excursion, before telling himself to shut up, leaving the band in tears! Come To Daddy was recorded live at the Max Schmeling Halle, Berlin on the 22nd September 2002. On the night, Bowie played the entire Low album but unfortunately this wasn’t broadcast (and therefor isn’t a part of this boot). He also recycled the joke about being able to take the audience home in his car… just a few of them that is!

The concert has been well recorded and presented and is typical of Bowie’s own modern style and format. The sound quality is excellent, except for the very first track, which for some reason sounds as if there’s some sort of interference which is a great shame. There are a few similar modern radio boots doing the rounds, recorded at similar intimate shows and this is the best of them. Albeit short, but I do enjoy this type of stuff and the inter track banter captures Bowie in a seemingly new lease of life. 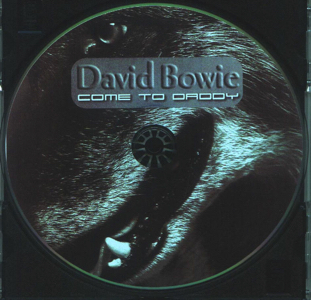