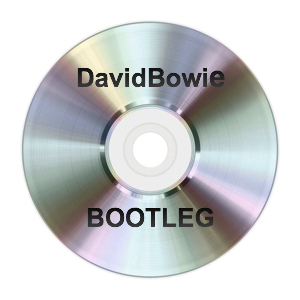 The Dance set
I’m Deranged
Pallas Athena
V-2 Schneider
Dead Man Walking
O Superman
The Last Thing You Should Do
Is it Any Wonder?