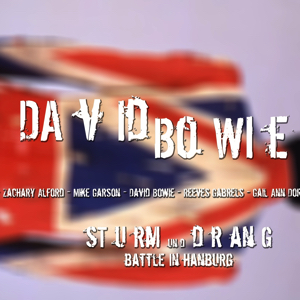 A cool recording of the 1997 club tour, quality is Good ,Both the drum and bass and the regular set are included. 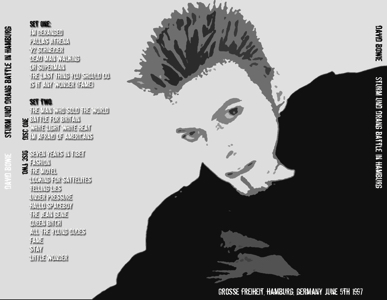 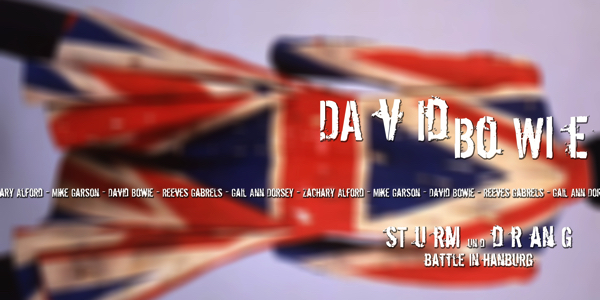