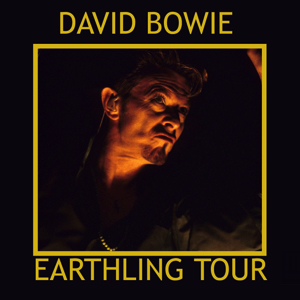 No surprise bur a good concert