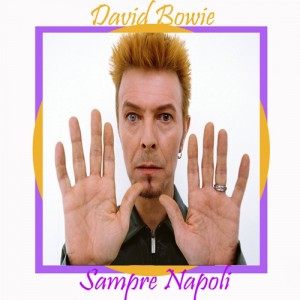 Napoli 10 July 1997.
Those smokestacks and those cauldrons had stopped smoking for just four years. It seemed a miracle, for many Neapolitans, entering the plant and breathe. And, above all, to find two stages and a disco. That summer was staged the first Neapolis Rock Festival. A symbol, as well as an event. A Relay hope in music to the industrial area of ​​Bagnoli, that time has unfortunately proved wrong.

And, among the first stars to get on that stage, he was there, David Bowie. In the public the former Italsider were adults, fans of a life, but also many teenagers, naive and fascinated by that sound. The White Duke performed impeccably his performance. Claudia, a professor of Neapolitan letters, then it was a little over thirty years. “I waited for this concert as a child – say today – I went there with my father and my younger cousin, who then knew Bowie more for movies than for his music. Now he has more fans than me.”

At the end of the performance he tried to chase the star dressing room for an autograph to his record. “I could not get there, but rimediai few years later, in Spain. I was there on vacation and, suddenly, I met David Bowie in a room. Unexpected, surprising. I signed a loose sheet and managed to make me take a photo on the fly from someone. I’ve never had it. I hope cha always wanted to keep him. “ 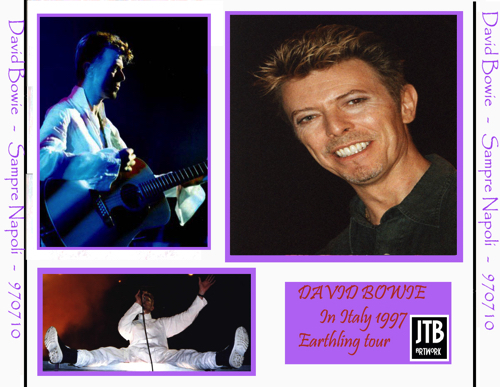