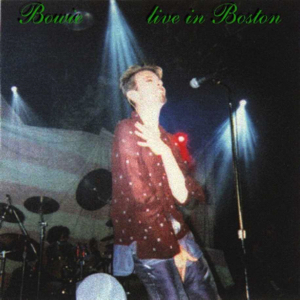 In Little wonder :“All Aboard the night train.From Chicago to Boston ”
After Quicksand : ” This song goes back to 1968 .It is huh ….. it’s indeed called The Superman”. 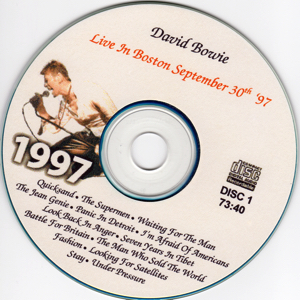 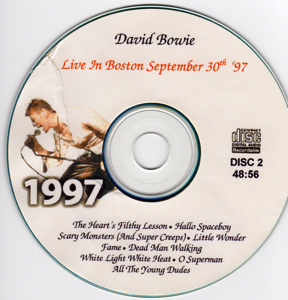