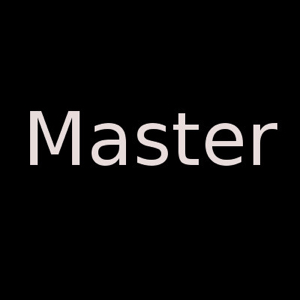 ‘ Look back In Anger’ – Dead stop about a minute and a half in. David had been getting interference on his radio mic and lost track of the song. Restarted and completed OK