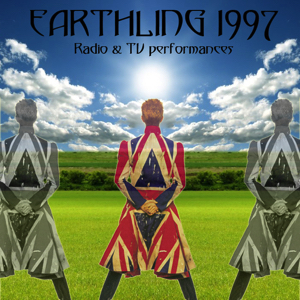 Soundcheck audience recording – 5 minutes
01. [introduction] – Scary Monsters (And Super Creeps).flac
02. Shakin’ All Over (Instrumental).flac
03. Peter Gunn Theme.flac
04. Heaven’s In here (Instrumental).flac
05. Driftin’ Blues – Baby What You Want Me To Do – The Jean Genie.lac