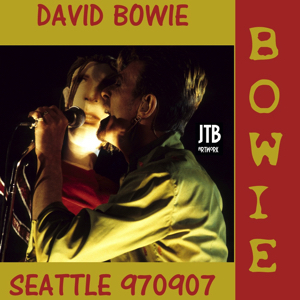 A good audience recording of a fun show 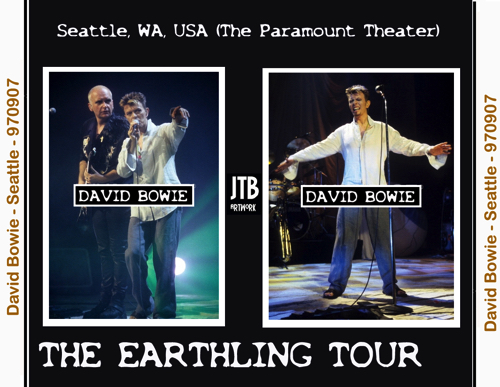 David Bowie on KMTT 1997 from John Nelson on Vimeo.

David Bowie on KMTT 1997
Here’s a long lost recording of when David Bowie came to visit us at Seattle radio station KMTT “103.7 The Mountain” September 8th 1997