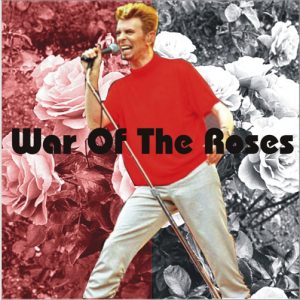 Wednesday the 6th of August 1997, it was; a balmy evening outside, sweltering inside; the sense of expectancy, especially once you had fully absorbed the fact that very soon you would be stood less than 15 feet away from the great man, palpable. Reeves Gabrels on guitar, Gail Ann Dorsey on bass, Zachary Alford on drums and the seemingly perennial Mike Garson on keyboards were already on stage as this ethereal vision appeared to float into view from stage left.
Dressed in a brilliant white shirt slashed to the navel, improbably blonde, bronzed and handsome, wreathed in beatific smiles and strumming the opening chords to Quicksand on an acoustic guitar, this really was the man who fell to earth. For all the world this surely was David Bowie stood before us, but it could equally have been some alien from outer space such was the otherworldliness of this being and its presence.
In many respects what ensued barely mattered, as this experience could surely never be repeated or bettered. But Quicksand was followed, naturally, by The Man Who Sold The World. And Queen Bitch was then followed by The Jean Genie in what was, and probably still is, the strongest fusillade of four songs to ever open any show.
The rest of the performance was dominated by songs from Earthling, the album that the tour was there to promote. I’m Afraid Of Americans was edgy, sinister and paranoid whilst the melody of Hallo Spaceboy was still rattling around in my brain for days afterwards such was the all-consuming power of its thunderous groove. But the entire evening still remains to this very day completely consumed by that grand entrance. 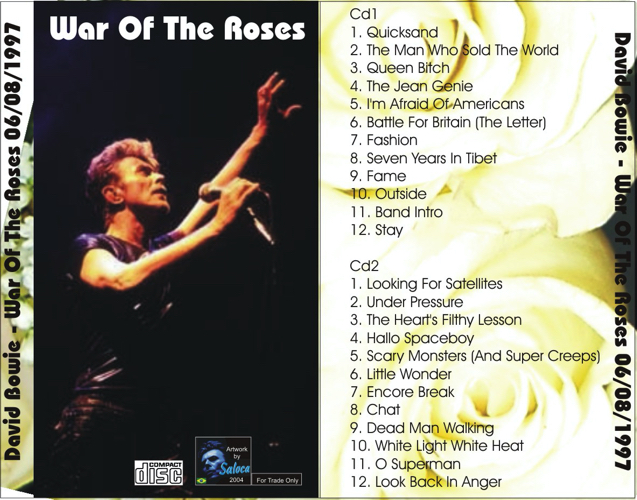 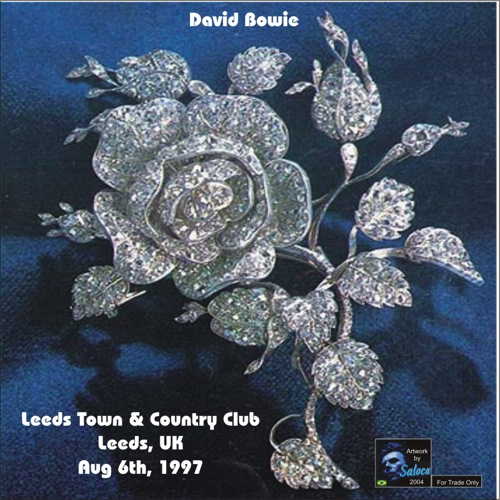 The Earthling Tour started on 7 June 1997 at Flughafen Blankensee in Lübeck, Germany, continuing through Europe and North America before reaching a conclusion in Buenos Aires, Argentina on 7 November 1997. On August 14, ‘97, Bowie performed at Hungary’s Student Island Festival in Budapest, where he put on a quite extraordinary show, accompanied as he was by Reeves Gabrels on guitar, Gail Ann Dorsey on bass, Zack Alford on drums and Mike Garson on keyboards. Playing just a few tracks from the new record plus a fine selection of back catalogue gems, the entire show was broadcast, both across Eastern Europe and indeed in the US too on selected FM stations. Previously unreleased this remarkable gig is now available on this priceless CD for the first time..