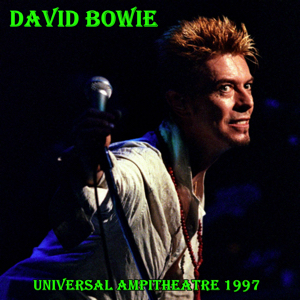 The Band introductions: “With a face only mother fucker could love ,on guitar Reeves Gabrels.” 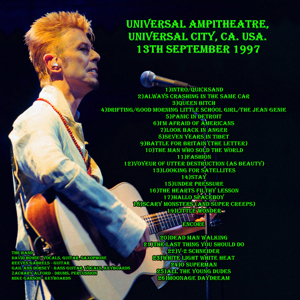