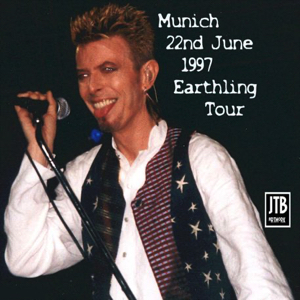 “Thank you for comming to our show …. It’s a good festival” 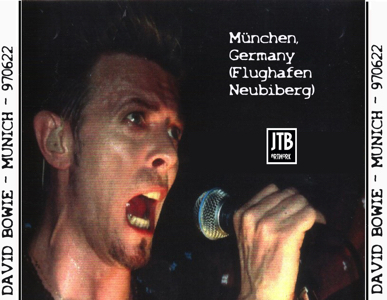