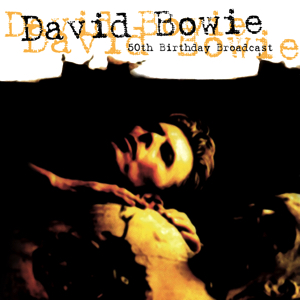 Recorded at SIR Studios, 520 West 25th Street, New York, during the rehearsals for the Madison Square Garden 50th Birthday show 1997. This is an acoustic set broadcast by the BBC on January 8th 1997.