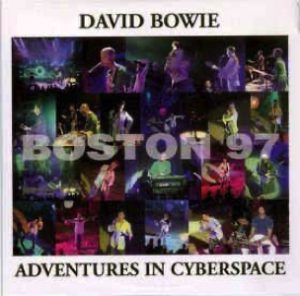 A well known Gig as it was cybercast and made it to a factory pressed boot called Adventures in Cyberspace, though many appeared to love this CD as it was a soundboard of sorts I always thought the sound was not excatly good, so always nice to have a choice and here is an audience recording of that same gig, which I think is rather nice and very good sound for an audience recording. 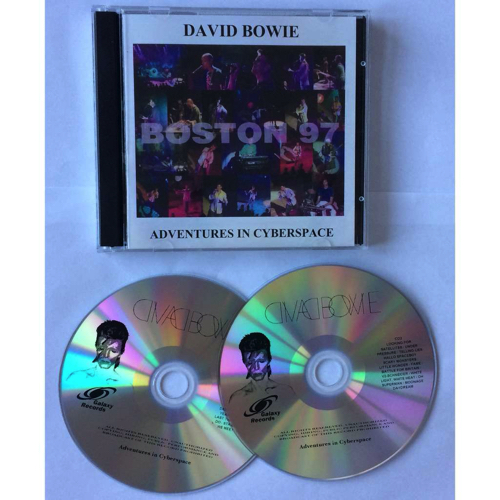