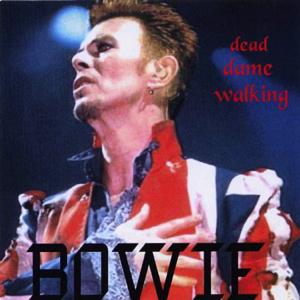 “So you have fashion ,You got fashion and Fame” says Bowie before Fame 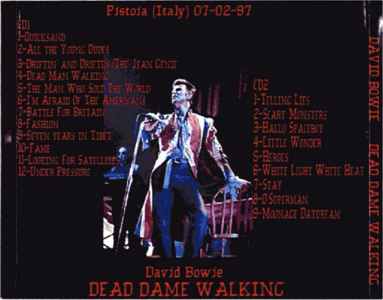 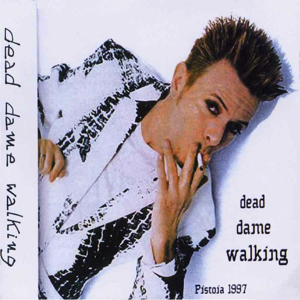