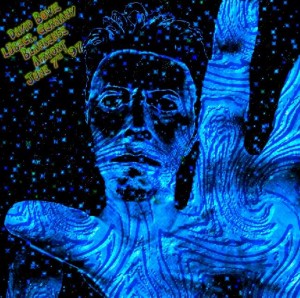 NOT the original running order, mind you. Bowie had made a last-minute switch with The Prodigy, nominally ceding the headline position to get on at a reasonable time (8.30) rather than the time The Prodigy got on at (11.30). He made a big deal out of this being a sign of respect for The Prodigy in German Rolling Stone, but it was more likely just a clever move allowing him to play ‘prime time’. 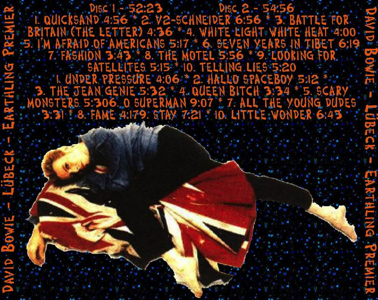