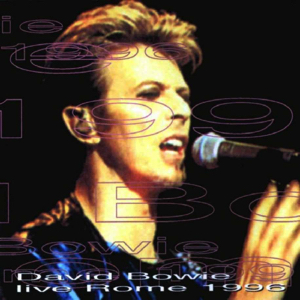 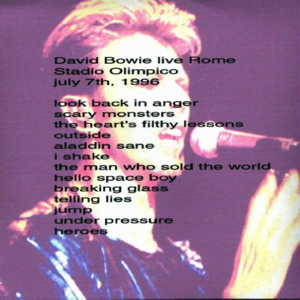 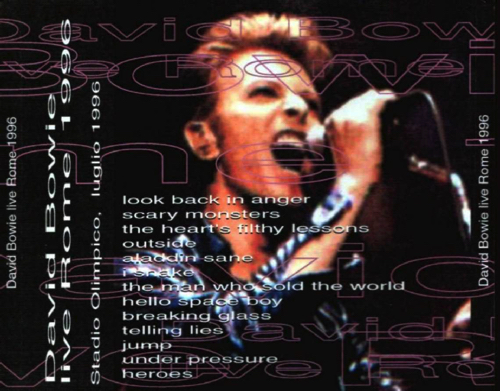 REVIEW : Max1334
About the gig… It was a hot day in Rome. the 2 days festival was great. I was in the first row for the whole festival, and in the early evening I have shake my hand to Reeves Gabriels who walked in front of us. Carmen Consoli, an italian singer and composer, have the “balls” to open the day with a short set, she was on acoustic guitars and vocals, and another girl on cello. Very brave for a teen girl! Then Joe Satriani…. a great techical skill, but a little bit boring for me. Ustmamo was an italian indie band, never been son much into them (I preferred Marlene Kuntz instead). Then an electro band, Moloko. Honestly I have never heard of them before or after… Black Grape (the band of 2 ex members of Happy Mondays) have many issues with the audience, and for what I remember, their show was less than good. Then Mr Bowie. I have liked a lot the stage effects and his new “persona”, I was really into his new album and even if I’d love to hear more oldies, I have fully enjoyed the show, until…. well… until something went wrong, and he have leave the stadium. Maybe few people in attendance for him (we were 4 thousand people, no more no less)? Anyway, a great show, BUT disappointing because of the short lenght and NO encores… The day after I was again there. Bad Religion, Paradise Lost, Slayer, Sepultura, Iggy Pop, Sex Pistols. Again in front row. Another amazing night, but it was another story….