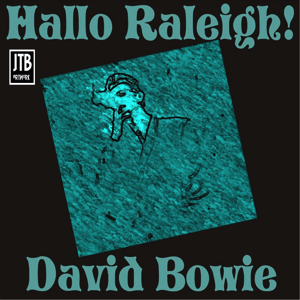 Bowie Says ” Wish You A merry Christmas and a happy new year.God Bless”

The sound is not good at all, but probably the master would be better if someone outs there have it.
I have compared this concert to all Outside shows with the same setlist, and I can hear that this is different than all other shows from the tour when comparing the presentation of Reeves Gabrels after “The Voyeur”. 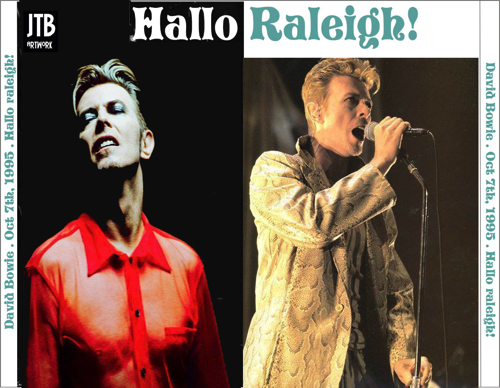