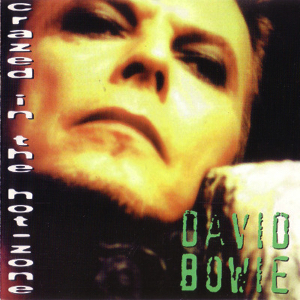 This was one of those titles I bought many years ago, before downloading was commonplace.
I was particularly pleased with it, not because of the concert, which is pretty good for an audio, but the bonusses, which I just loved to hear. I really liked all of David Bowie’s TV and Radio appearances, probably due to the expected high quality of recording from the TV 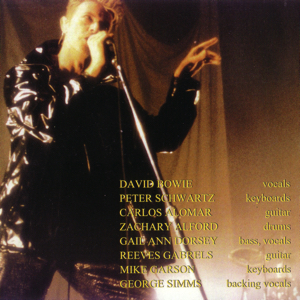 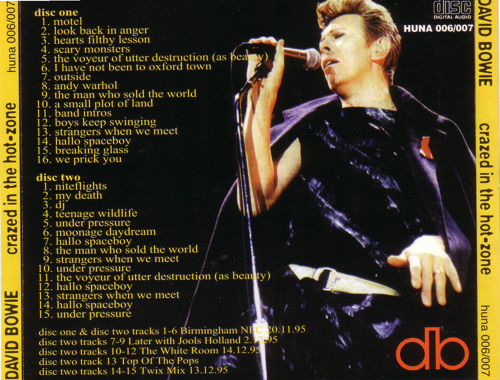 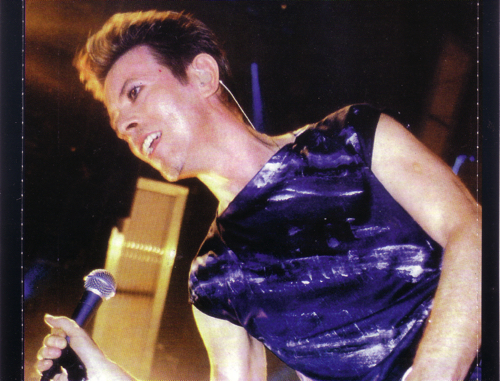