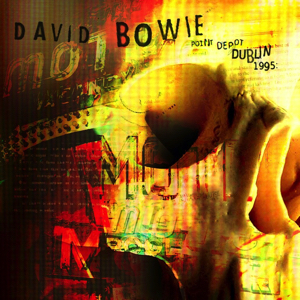 This is considered From the Blackout archives recording 2 of the Dublin show from 1995.
It’s incomplete with 17 songs. Quality is pretty good and what is here is mainly complete with a couple of small cuts. You can see by the setlist the mid-section of the show is missing as it cuts out after Oxford Town and picks up again at Strangers When We Meet.
This completes my Dublin trifecta, hope all the completists out there have enjoyed all the versions! From the Blackout archives. 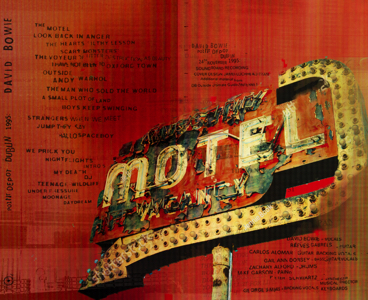 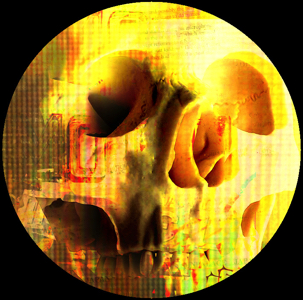 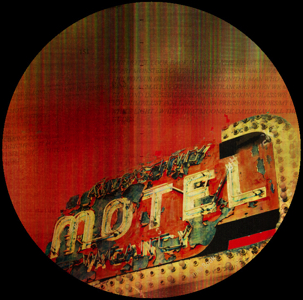