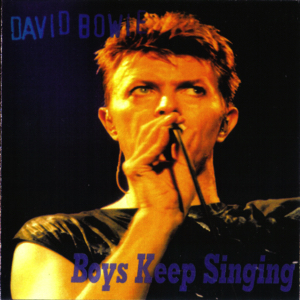 David joked a lot during the band introduction 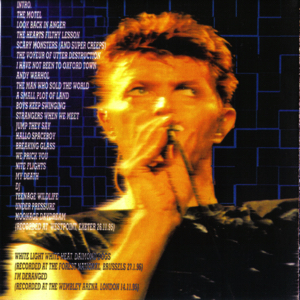 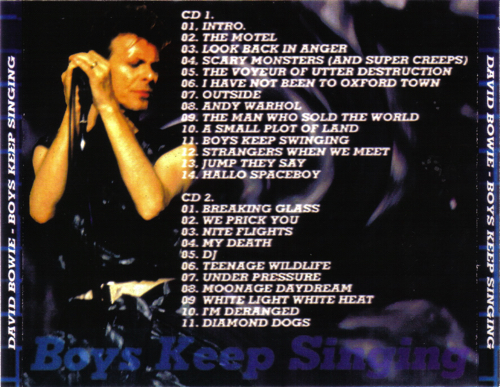 In Pictures: David Bowie in Exeter