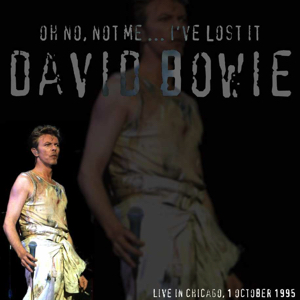 Description:
The ‘flu show’ from the Outside Tour.Short set due to Bowie being ill.
Makes for an interesting gig, DB really gives it a go but packs in it during Nite Flights. However, prior to the end of the show we get another version of What In The World
In The Man Who Sold The World David sang the wrong Lyrics 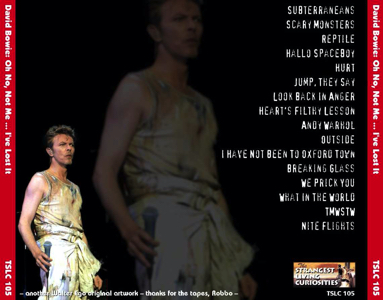