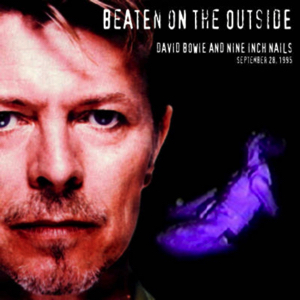 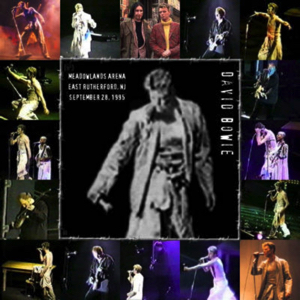 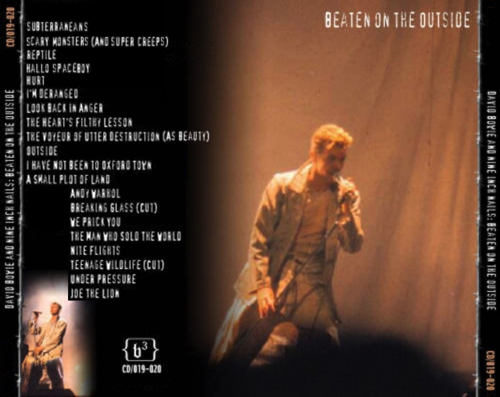 Bowie, David and Nine Inch Nails Meadowlands, E. Rutherford, NJ 9/28/95
The David Bowie/Nine Inch Nails tour works pretty swell on paper. After all, Trent Reznor’s overblown Theatre Of Doom owes plenty to Bowie’s glammed-out dramatics in the early ’70s. And what is “THE DOWNWARD SPIRAL” if not the closest thing the ’90s will ever come to having it’s own “ZIGGY STARDUST?” Reznor and Bowie both specialize in constructing vivid worlds around the sounds they create, bloating their version of rock into euphorically massive proportions. It’s just hard to grasp the logic of Bowie’s decision to headline. After NIN’s characteristic bludgeoning of the senses, the Thin White Duke’s quiet cool seems as quaint as lighting a sparkler after an A-bomb explosion.