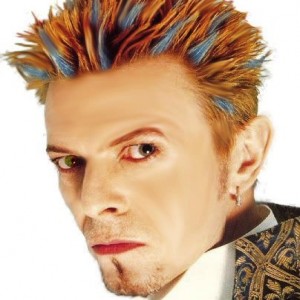 Bowie not very talkative .
At de beginning of Diamond Dogs howls like a dog .The song end with: “This ain’t rock ‘n’ roll.This is genocide .”The audience gave Bowie a standing ovation

The volume was quite different through the recording:
Amplified 5.7dB From start -> Scary Monsters
Amplified 0.4dB Scary monsters > Strangers When We Meet
Amplified 3.3dB Diamond Dogs-> To End