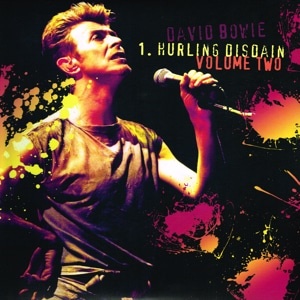 “Later with Jools Holland” London 2nd December 1995.
13. Hallo Spaceboy.wav
14. The Man Who Sold The World.wav
15. Strangers When We Meet.wav 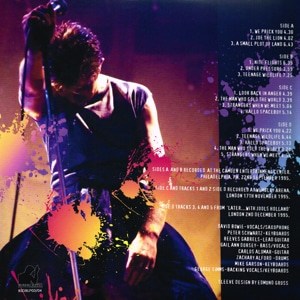 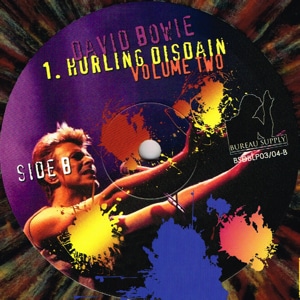