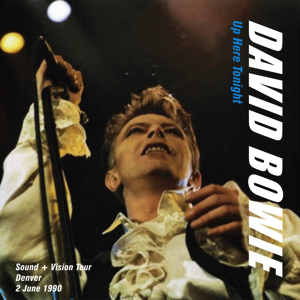 Station to Station > David went in overdrive .David forced the band to make it special song