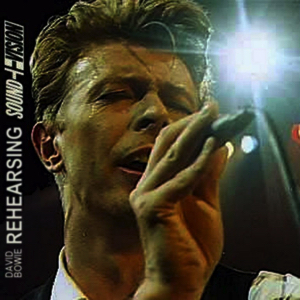 This is the so called “DAT version” of the recording, and is better quality than the material used on the silver “Overtures And Beginners” CD.

This is roughly a one hour recording from the Sound + Vision tour rehearsals taken directly from the soundboard. The date and venue are unknown, but generally thought to be New York in the winter of 1990. 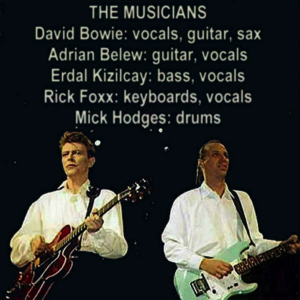 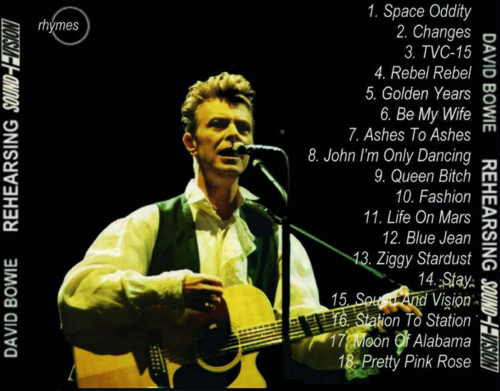