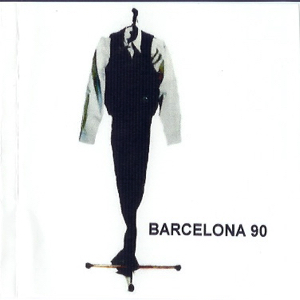 COMENTS ANTONI CARBO:
Recorded on the Lluis Companys Stadium of Barcelona .
This is the second time that David Bowie plays live in Barcelona after his 2 shows of Galss Spider Tour in 1987.This show was the last one of the current Europena Tour.

This a master audience recording recorded and edited by carbobueno.
The sound is not really good because I recorded on the right side of the stage on the stands near 45 m to the PA and the equipement I used was and Aiwa with external Aiwa microphone.
J&B whisky was the promoter of the show and they give for the VIP and press people a J&B bag with special T-Shirt of the show , one pen and a special small binoculars to see the concert. Its another concert of my Barcelona Concert series collection. 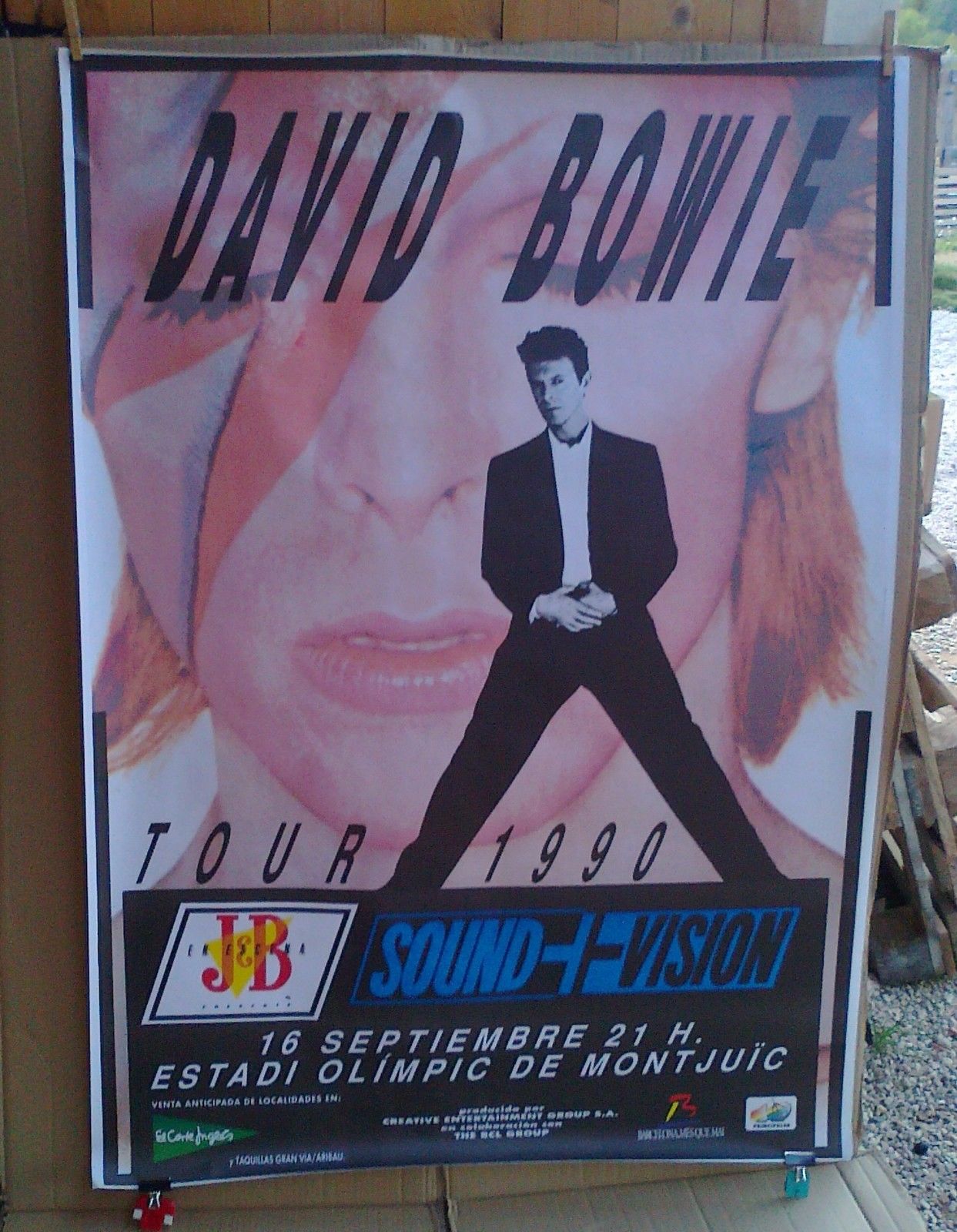