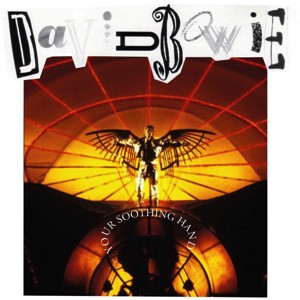 Review: Joe Breen
There is little danger of David Bowie’s first concert in Ireland going down in his or our memory as an outstanding occasion. Yet the casual atmosphere which hung over Slane Castle’s natural amphitheatre on Saturday was not totally the fault of him or his much maligned “Glass Spider” show. For almost two and a half hours they put on a very credible and entertaining performance – certainly much more exciting than many had forecast – but ultimately it must be judged a failure because it didn’t manage to capture the imagination of the bulk of the audience .
When Bowie closed the show with “Fame”, his American number one from his “Young Americans “ period, the end was not greeted with rapturous acclaim , as could have been expected, but by half-hearted applause. Even the encores failed to stir the lethargic audience who only offered token support for songs like “Modern Love”.
Bowie is an old enough hand in this business to realise that there are few gains to be made in forcing people to eat bread when what they want is cake, especially when, like him , you have plenty of sweet slices at your disposal.
Invariably, the old songs pleased the audience most, and there were none better received than “Jean Genie”, his paean to his friend, Iggy Pop. This was one of the few occasions when the audience and the concert threatened to come alive, but soon enough we were back to languid applause.
Perhaps the sparks didn’t fly because it was a night-time show played in the day light when the lighting effects were worthless, or perhaps the problem stemmed from Bowie’s insistence on mixing the old with the new.
Finally, the question must be asked about Slane itself. Are there any rock legends left who can fill the vast venue with both people and excitement? The reported presence of Mark Knopfler there on Saturday maybe hints at the possibility of Dire Straits taking on the challenge. Time will tell. 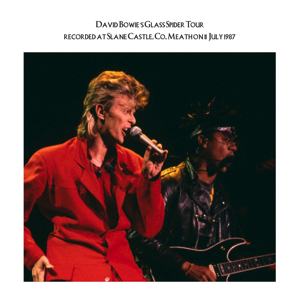 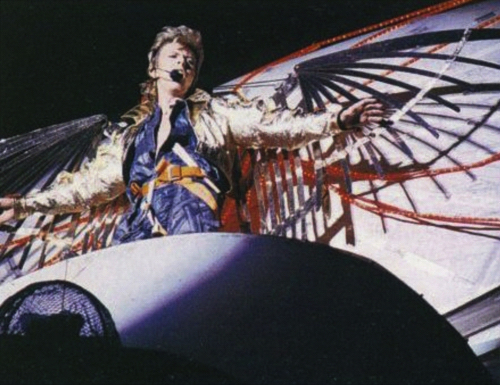 The big issue with this tape is that it was running slow, dropping pitch by slightly over a semitone. Speed corrected by a factor of 106% – reducing overall time by 7:43.

Once all done, it’s not a bad listen, with disc 2 slightly better quality than disc 1 IMHO.