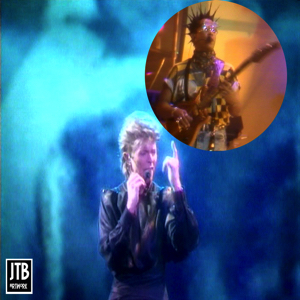 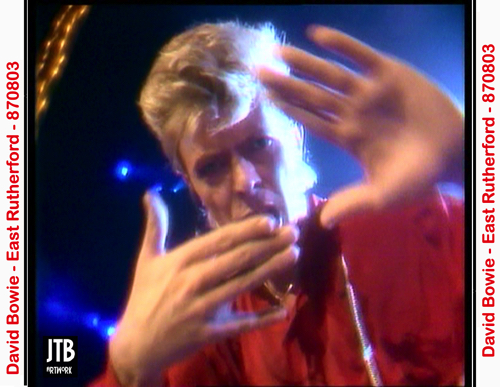 ========================
Notes:
Given a bass boost and a slight speed tweak, based on age of the master tape. Recorded by a friend in front of the speaker stacks. I rarely see either the show from this night or August 2nd offered, so I worked on my recording of the 3rd to get it out there.
This is a very decent recording considering the unit used, and with some tweaking I think it’s a pleasurable listen. The taper missed a few songs the night of the show and these are marked with an asterisk, I found a difference source over the years and “plugged them” so the recording is complete.
Being a Giants Stadium show I have always expected to see alternate sources of this gig, but never have! So there you have it.
I was in the front row center for this performance, and it was like bliss, the place was general admission on the field and it took some serious strategy to get sitauated in the right spot, including showing up early, lining up, then running the 100 yards plus across the field to where people sat until security allowed “the grand rush.” Lisa Lisa and Cult Jam and Squeeze opened up. LLCJ were basically booed off the stage, and Squeeze was well received. I will never forget looking back and seeing the stadium full of people from the perspective of being in the front row center. Blackout.