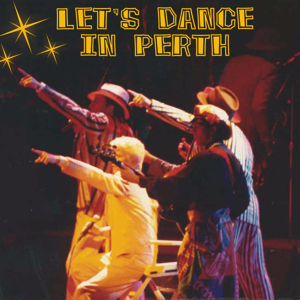 David played three dates in Perth (the 4th, 5th and 6th) in 1983, but the 4th is the only recording available.
I think it has long been quite rare because it’s never mentioned or rated anywhere.
Despite this I love it because David is in excellent mood and delivers great versions of the songs, especially ‘Star’ I think the best I’ve heard from the entire tour !
This was probably recorded with a 90mn tape, so that explains the cuts. Its sound is of average quality, though very listenable, I’ll let you rate it…