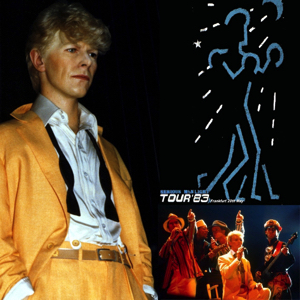 Great recording
People who have been there say this concert was much less than Brussels.
There exist an incredible number of tapes and bootlegs of this concert,because this was the ‘official start’ of the tour (the Brussels concerts were try-outs with a much bigger repertory) and so there were many more bootleggers present. 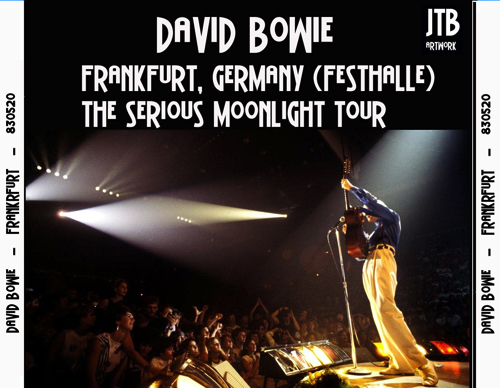 This is the best sounding rendition of this show you are likely to hear, unless RG releases his master again in the digital world.
The last two tracks are from the American vinyl pressing “Live Dance” (which strangely enough omits the track TVC15… 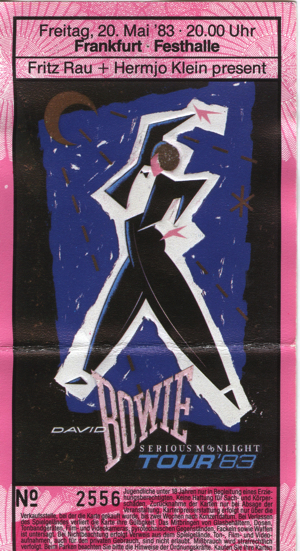