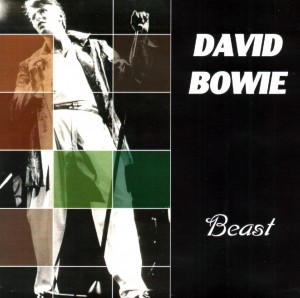 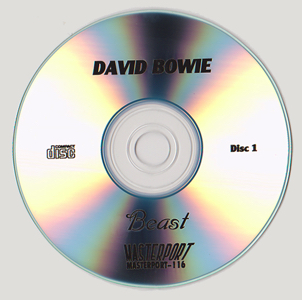 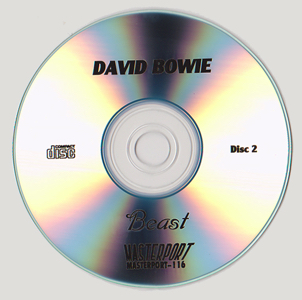 Along with countless others around the world we continue to mourn the loss of iconic musician David Bowie who died this week at age 69. Bowie was an artist like no other and constantly reinvented himself in order to present the fruits of his wildly creative mind to the world. Though renowned for his short-lived but groundbreaking Ziggy Stardust persona and controversial but no less inspiring The Thin White Duke, Bowie was actively exploring new musical terrain as a relentless collaborator and innovator throughout his eclectic career. In 1978 Bowie was at the height of his artistic expression, and below is a look at him live in action from that era.

Bowie concluded the Isolar II World Tour at NHK Hall in Tokyo, Japan on December 12, 1978. Backing Bowie that evening included guitarist Adrian Belew (who recently wrote a tribute to his fallen friend), as well as guitarist Carlos Alomar, bassist George Murray and drummer Dennis Davis, among others. The setlist focused primarily on Bowie’s albums recorded in Berlin with Brian Eno, Low and ”Heroes”, portions of The Rise and Fall of Ziggy Stardust and the Spiders from Mars and Station To Station tracks as well.