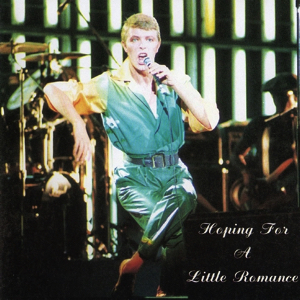 David Bowie completed an intense period of touring with the Low And Heroes tour, which ended with Bowie’s second ever trip to Japan. The five shows were booked in Osaka and Tokyo, ending on December 12, 1978 at the NHK hall. An hour of this show was taped and broadcast on television and is the source for the Hoping For A Little Romance (YOU J-002). The general opinion is that the sound quality on Hoping For A Little Romance is very good .The nine-minute interview (Track 13) is from Japanese television. 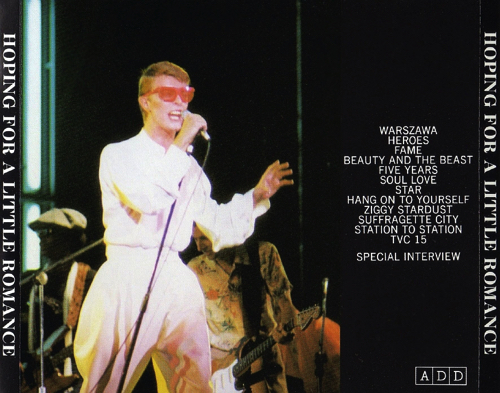