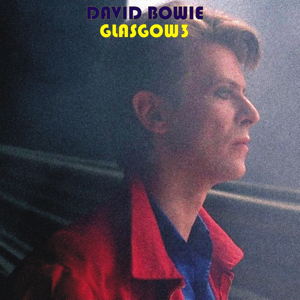 After Beauty And The Beast ,David spoke his first words

David Bowie played Glasgow’s Apollo in June 1978.
The music venue was under threat of closing to make way for a bingo hall.
Fidelma Cook caught up with the Ziggy Stardust singer backstage where he talked about Scottish music fans, the Apollo as a venue and taking his show on the road.

This is the original Reporting Scotland TV film from 1978

Note difference in order of encores compared to other versions of this concert.