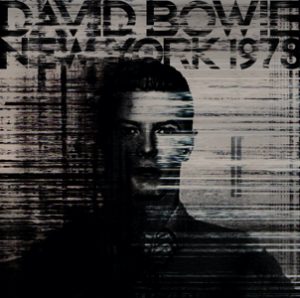 The concert itself represents Bowie the band in very good playing mood and you can hear that they have playing experience of already more than 30 shows in America (which still doesn’t prevent Bowie to miss some lyrics and intros during the Ziggy phase songs).
As it is the last show in the US you would think that Bowie is a bit more talkative but maybe he wanted to concentrate on the music (lol). But as a sort of compensation you get an extravagantly stretched “percussssssssion” during his band introduction. 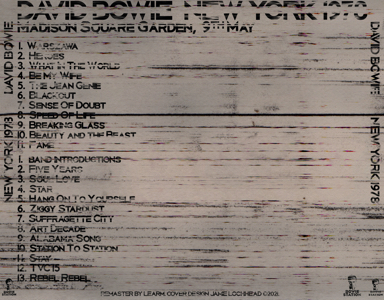 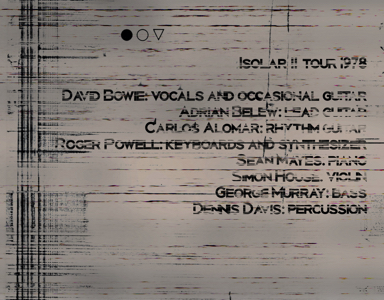 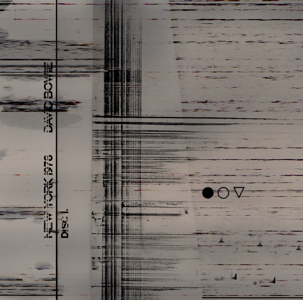 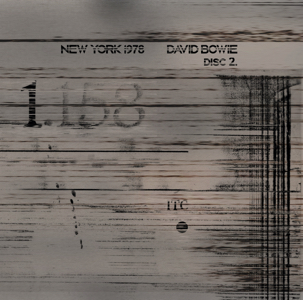 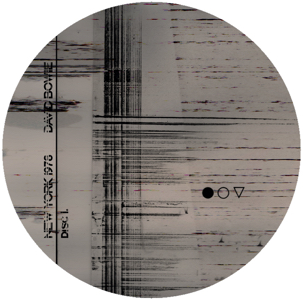 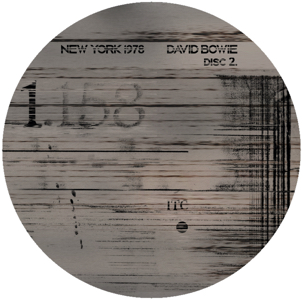