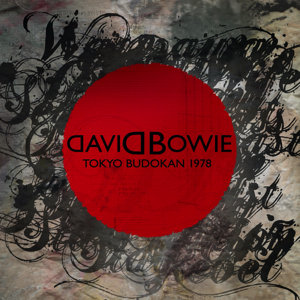 This is for me one of the best concerts of the tour (not only soundwise). Bowie and the musicians deliver a fantastic (and flawless) show with a lot of inspired improvisations (Rebel Rebel, Stay) and the longest and somehow epic intro of Station To Station.
To listen to this show is especially interesting in contrast to the recently surfaced Fresno show. Here you can hear clearly the development the tour band (and Bowie) made from the somehow jerky start of the tour. The only little minus is the presence of some shouters during some quiet passages, but ok that’s part of the show’s atmosphere.
A noticable version of Station to Station of 14 minutes long. The “train” introduction is largely extended. 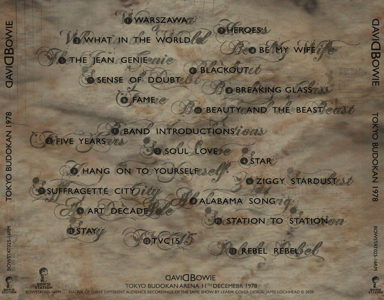 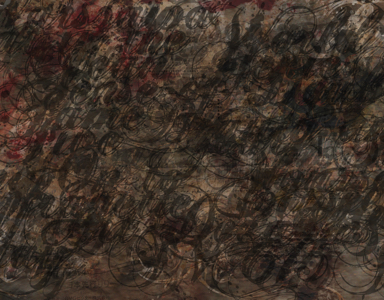 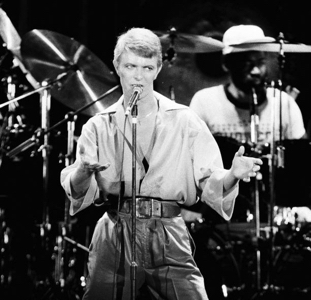 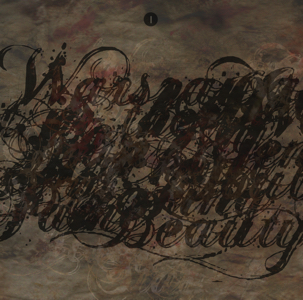 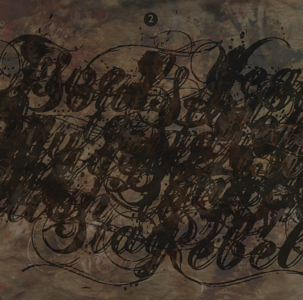 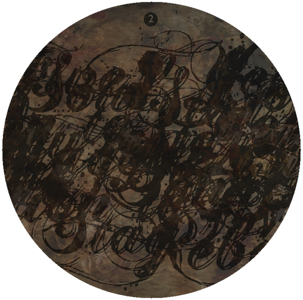 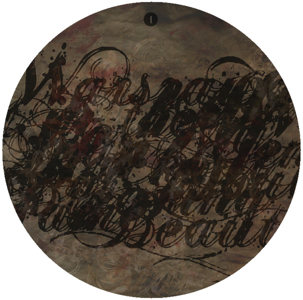