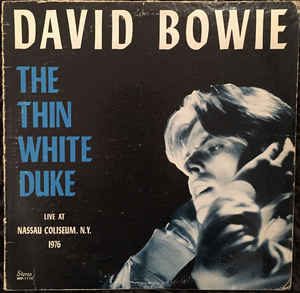 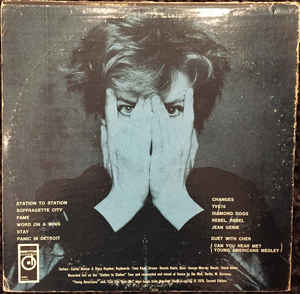 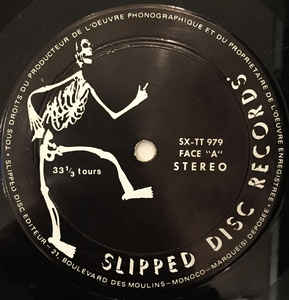 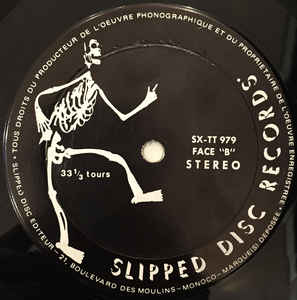 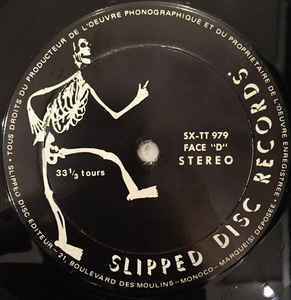 A MUST!!
A truly magnificent tape which every Bowie fan should have,or should at least have heard! It begins with the intro to Station to Station with Stacy Heydon raising hell on his guitar,reducing it to matchwood I bet! The audience is in a permanent frenzy; its sound is overwhelming. This version of Station to Station is a very long one (11:47 min) and when Bowie comes on this is marked by surges of roars. Word on a Wing is beautifully sung,really splendid,and Stay is not bad at all. The version of Panic in Detroit is incredible! This is sheer splendour. This is the best live version ever made of the number. Stacy Heydon’s guitar intro is a bliss and Bowie’s singing is great,but the one who really steals the show is Dennis Davis who releases a terrific drum solo while with his mouth and lips he produces the most extraordinary sounds! Absolutely incredible! Dennis Davis pounds out of his drums a 13:12 minutes version of the number. The audience love it and join in happily when Den­nis Davis invites them to clap along with him. Then Dennis gives a couple of raps on a cow’s bell and that is the sign for the rest of the band to join in again and close the number. So Heydon starts ramming his guitar again and the end is a perfect sequence of short,vigourous solos by each member of the band; Carlos Alo­mar also produces a fine piece of guitar work. “And that’s that” Bowie says after the band intro,“my name’s David Bowie,and this is called Changes”. Bowie must suddenly laugh while singing the first line,why I can’t tell.